“Stupas are known in all Buddhist cultures in different ways. Their goal is to show us our nature and manifest the transformation of all ordinary disturbing feelings in a pure form. In a form that will inspire us and make us able to be more useful to others and to ourselves.” 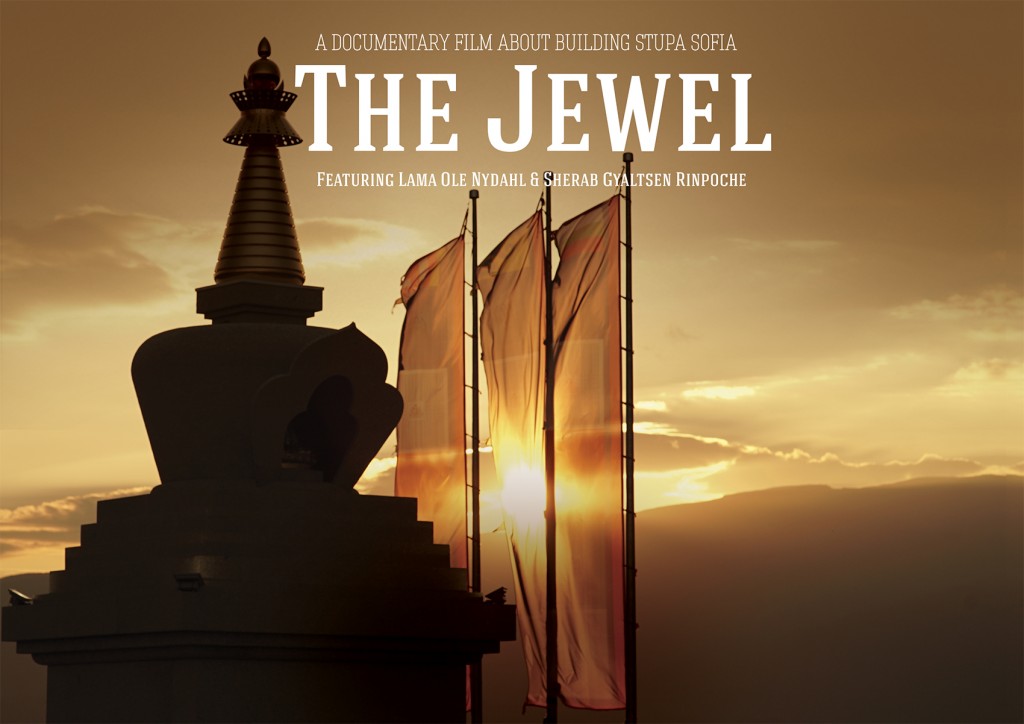 The documentary film The Jewel presents the process of creating Stupa Sofia in its entirety. In an inspiring and understandable way, it tells the story of how stupas have been built in the past, their deep symbolism and the meaning of creating such monuments of enlightenment.

You can purchase the film online. You will receive a download link on your email address.